Warning: count(): Parameter must be an array or an object that implements Countable in /home/customer/www/unheap.com/public_html/wp-content/themes/unheapv2/library/functions/template-tags.php on line 47 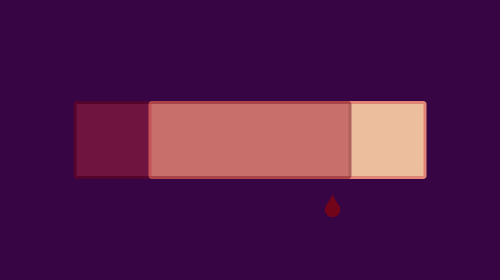 Have you ever wanted a drag and drop library that just works? One that doesn’t depend on bloated frameworks, and that has great support? Then Dragula is precisely what you have been looking for.

This little plugin makes drag and drop easier than you can imagine. Key features include:

Install using NPM or Bower, include the CSS files and you are ready to go. (And there’s plenty of documentation if you need help along the way.)

Here’s how it works: By default, Dragula will allow the user to drag an element in any of the containers and drop it in any other container in the list. If the element is dropped anywhere that’s not one of the containers, the event will be gracefully cancelled according to the revertOnSpill and removeOnSpill options. (Note that dragging is only triggered on left clicks, and only if no meta keys are pressed.)

There are plenty of options and customizations so you can dictate exactly how this plugin will work on your website. 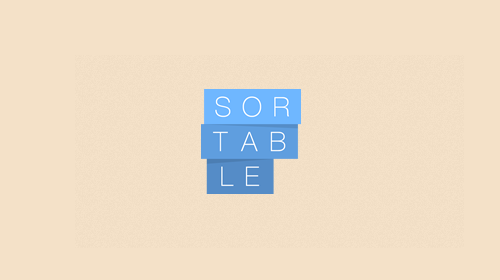 Plugins with no dependencies

Plugins that require you to purchase a license.

We use this badge to highlight plugins we feel are unique, interesting and/or well executed.

Plugins that are accompanied by a video demo.